July 9, 2014
Seffner (Fla.) Armwood five-star defensive end Byron Cowart visited Notre Dame on June 24 and Blue & Gold Illustrated reported that it went well. Very few could have imagined that the visit was enough to secure an official visit from the 6-4, 250-pounder, but that's exactly what it did. Cowart confirmed that he has one official visit set and discussed that and much more during day one of Nike's "The Opening" in Beaverton, Ore. Additional topics discussed by the Sunshine State native include is relationship with Irish assistant coach Tony Alford, a few other teams in the mix, and his timeline for making a decision. Per the 247Sports Composite Rankings, Cowart is the No. 14 overall recruit in the 2015 class, the No. 2 strong-side defensive end in the country and the No. 5 prospect in Florida. 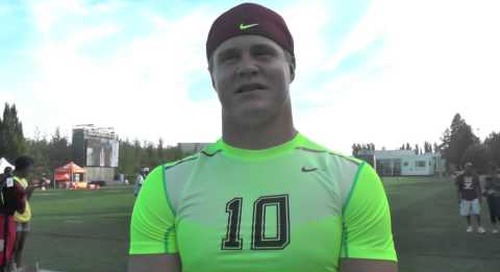 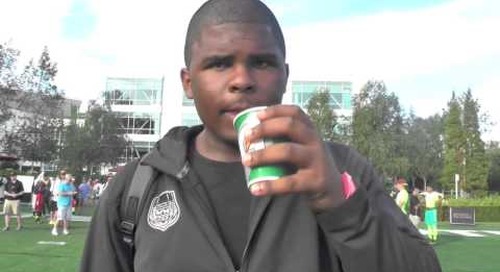 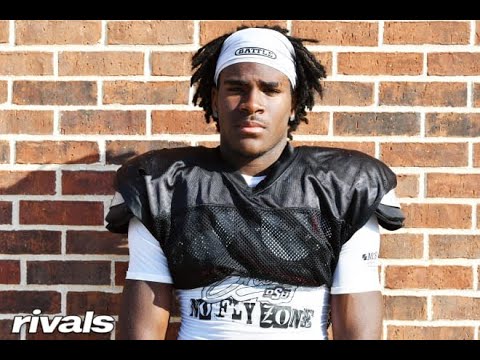 #NotreDame #GoIrish BlueandGold.com recruiting insider Mike Singer discusses some of the possibilities to be the next football commitment for Brian Kelly and the Notre Dame Fighting Irish. Please cl 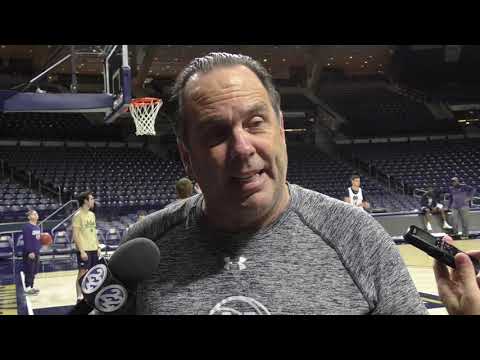 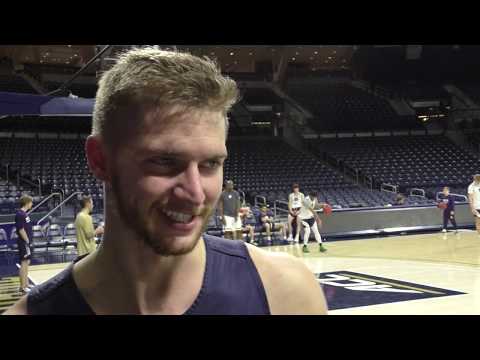 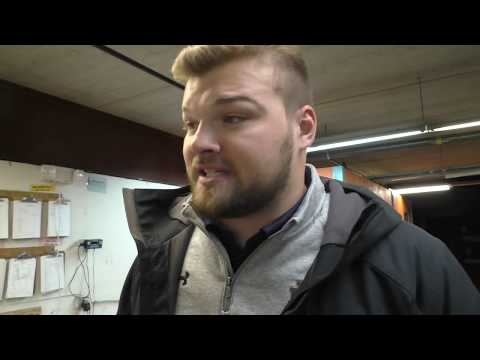 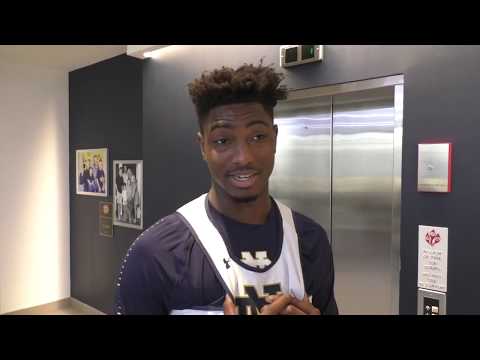 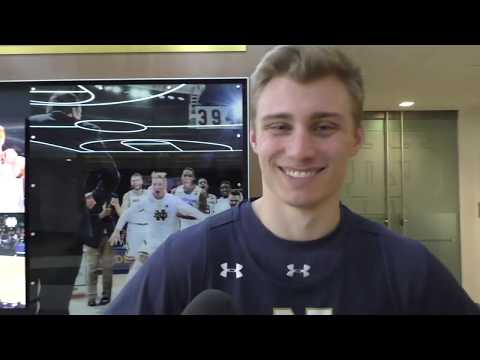 2:35
Dane Goodwin On His Recent On the Court Success

Dane Goodwin has been on fire coming off of the bench as of late. What's led to his success? 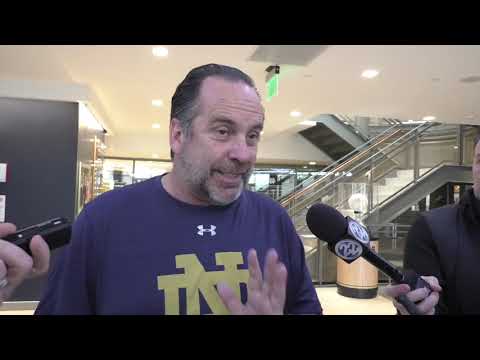 Notre Dame head men's basketball coach Mike Brey discusses why his team has been playing so well offensively, going for a three-game win streak in the ACC and former player Pat Connaughton agree to pa 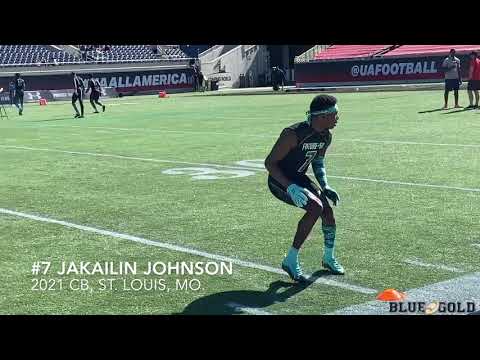 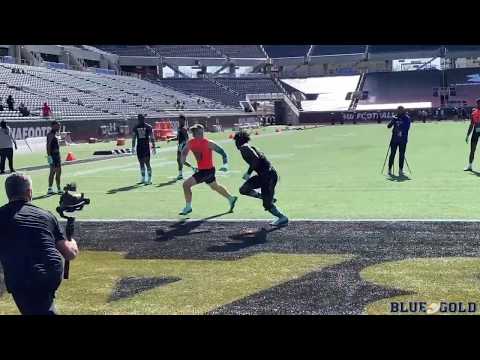 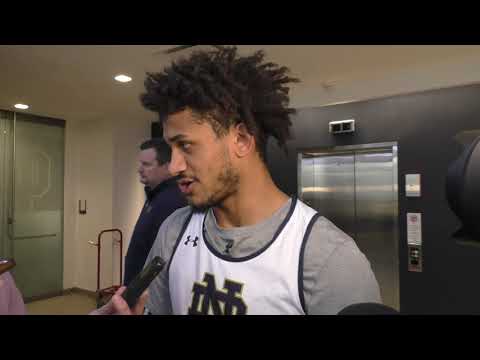 Prentiss Hubb On Notre Dame's Assist-To-Turnover Ratio After back-to-back losses in early December to No. 3 Maryland and Boston College, the outlook on the Notre Dame Men's Basketball season was ble 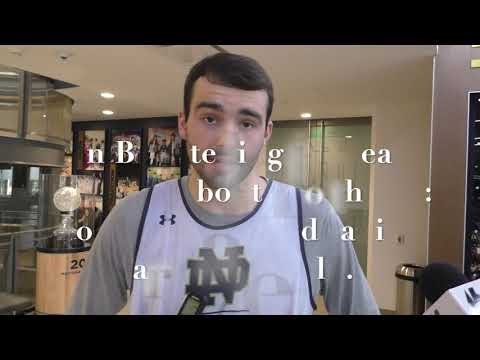 John Mooney On Team Morale After 88-87 Win Over Syracuse 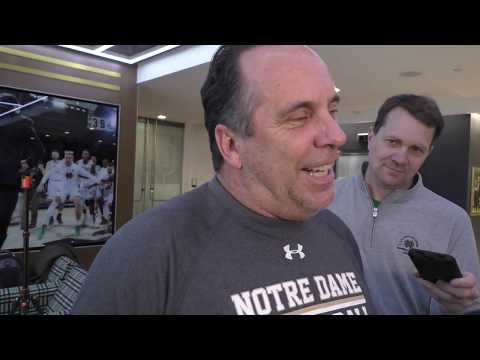 3:34
Mike Brey On Team Morale After Road Win Over Syracuse

Mike Brey On Team Morale After Road Win Over Syracuse "You have these benchmarks in your program that you're trying to emphasize and teach: Being good with the ball, not turn it over and not fouling, 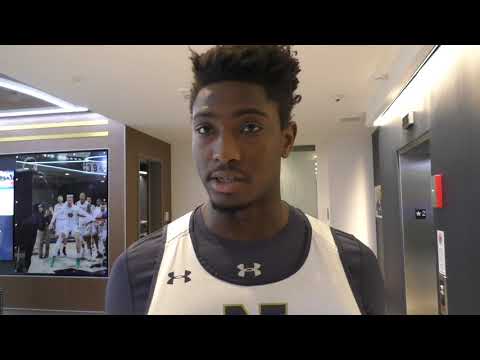 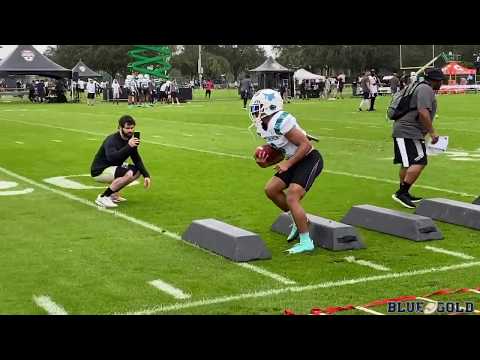 3:34
Mike Brey After A Big Win Over Syracuse 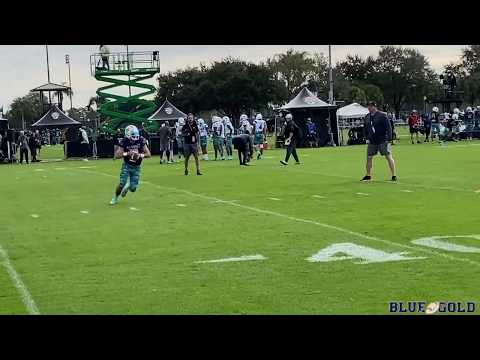 Watch highlights of Notre Dame class of 2020 quarterback signee Drew Pyne during the week of practices for the Under Armour All-America Game via Blue & Gold Illustrated. Learn more: https://rvls.co/ 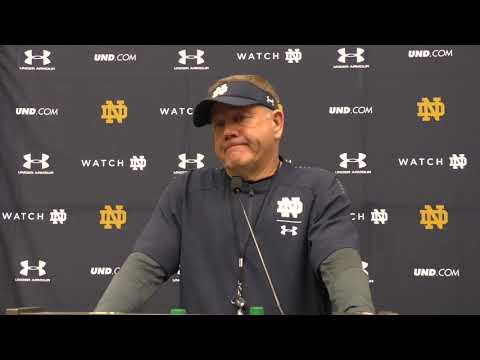 Notre Dame head coach Brian Kelly spoke to the media today and touched on what makes Iowa State so strong on both sides of the ball, how the offense will (and won't) change under new leadership and ho 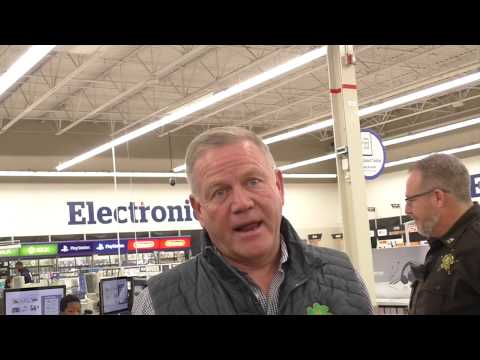 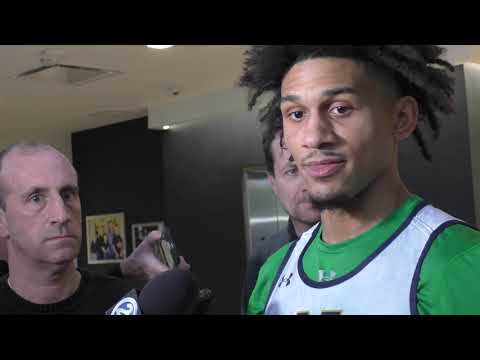 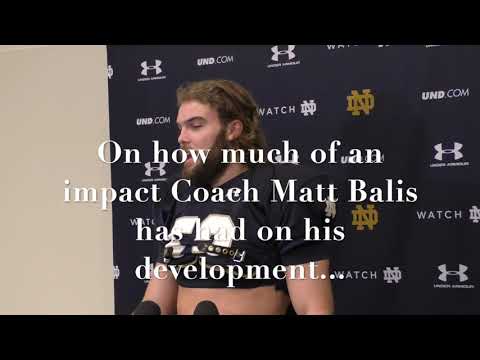